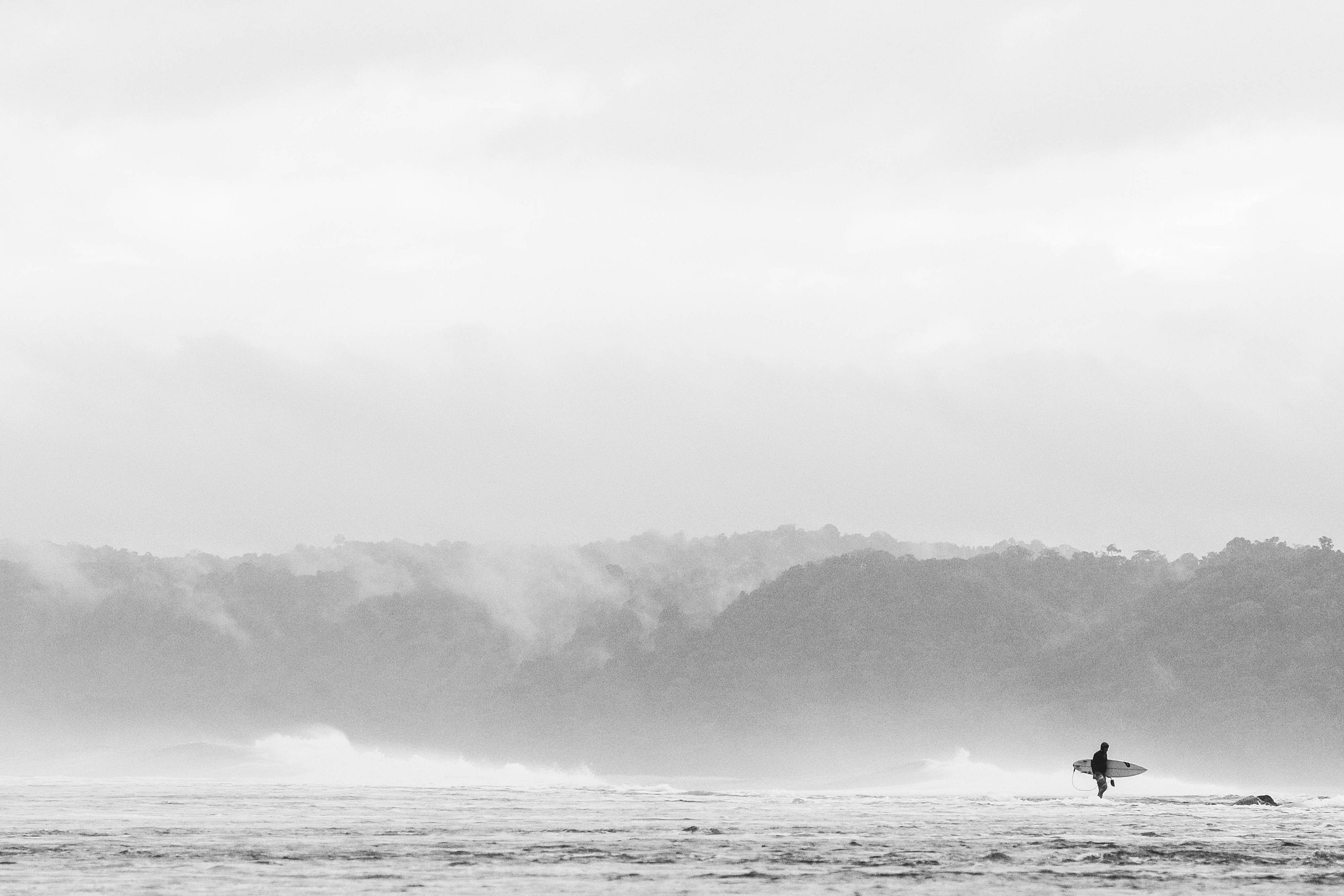 Micromastery: Allowing Ourselves to Start

Reclaiming and exploring our many interests.

The idea of the Micromastery initially drew my attention when reading Tanmay Vora’s quick take and sketchnote of Robert Twigger’s book. We have so many opportunities for learning but also for procrastination, distraction, and for getting lost in the daily hustle and bustle. The idea of starting with relevant pieces of a bigger goal is quite appealing, things like preparing an omelette (as a first step to learn cooking), surfing standing up, baking artisan bread, brewing a delicious IPA craft beer, drawing a line sketch, learning to read Japanese script in three hours, or laying a brick wall.
Here’s his definition of the practice:

A micromastery is a self-contained unit of doing, complete in itself but connected to a greater field.

One of the ways to look at this idea — as proposed by the author himself — is in opposition or in answer to the ‘magical’ 10,000 hour mastery boundary popularized by Malcolm Gladwell in his book Outliers. Although even the authors of the original research the book is based on have said that Gladwell got them wrong, it sill makes for a handy shortcut in estimating how long it takes to become a master at something. That kind of thinking and the years we’ve spent in formal school can result in a common expectation of the need for spending years to learn anything of value. Twigger, and I’m sure he’s not alone, found it paralyzing: “I had convinced myself that unless I spent 10,000 hours focusing on a new interest, if just wasn’t worth pursuing. In fact, I had ceased to give myself permission to be interested in everything.”

Now, even if you think he’s over emphasizing that impact or if you’ve never heard of the figure and that it doesn’t affect you, the fact remains that yes, when considering exploring a new interest seriously, we do tend to freeze in the face of everything to be learned to master a new skill, new field, degree, etc. We consider the end result and the process and, in many cases, never get around to starting, out of fear.

The idea of picking a smaller chunk first is not new and is popular in many productivity or life tips to be found everywhere. However, naming the process and framing the practice around repeatability, making micromastery a ‘thing’ you do is powerful.

Micromastery was a way of allowing myself to be interested in many things but in a small, limited and controlled way.

Although we expect them to be extremely specialized, it seems that Nobel prize laureates are much more likely to master other skills as well.

Twigger sees a link here between micromastery and polymathy, framing his practice as a way of “reclaiming our polymathic heritage.” Although I would tend to say that simply accumulating these small skills does not a polymath make, the concept can certainly help along the way. As mentioned earlier, we can see this method as providing the gateway to start exploring a new field with the goal of gaining knowledge and competence in a variety of skills, instead of staying frozen in the face of a whole domain of interest.

It’s worth nothing that this idea of the “domain entry point” is something that a number of people (Tim Ferriss for one) have been writing about by adapting the Pareto principle, often referred to as the 80/20 rule. The proponents of this approach will advise to break down what you want to learn, for example playing tennis, into “minimal learning units” and then focus on the 20% of those units that can make you 80% competent. Micromastery could be seen here as a method or process to tackle each of these learning units.

As always, I’d advise to be weary of such shortcuts and magical thinking… yet still think those can be useful tricks in getting us moving and progressing, as long as we remember they are tricks and that thorough knowledge and mastery of a given field does, in the end, require time.

The author also believes enabling our learning through micromastery is a path to happiness. “You need to trust that happiness is the normal default human setting, as long as you are pursuing a life you find meaningful. Meaning doesn’t have to be big and life-changing but it does have to be there — and it is found in caring for others, facing up to the troubles life throws at us and growing as a human, and in making and creating things.”

That’s not something we read often when talking about learning but it’s absolutely true; by finding our passions, by growing and advancing in those interests, by finding meaning in our lives as we develop what truly animates us, we are making strides towards greater happiness.

Twigger defines 6 elements to be found within a well planned unit of micromastery:

A toolkit for progress

In the face of busy lives, endless topics vying for our attention and interest, moving targets of employability, and the constant strident noise and stress of the world, there is great value in finding simple toolkits to make progress in whatever passions we wish the pursue. Defining smaller goals and structuring them according to an effective process, as with micromasteries, is such a toolkit. 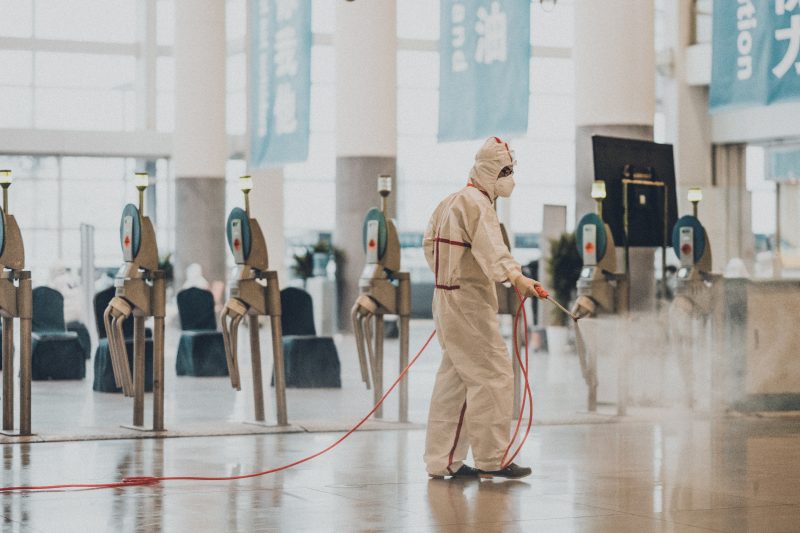 What’s on the Minds of Event Professionals as They Navigate the “New Normal” in Events?

Wisdom from some of the top event professionals on virtual events and how to get through this period of profound uncertainty. 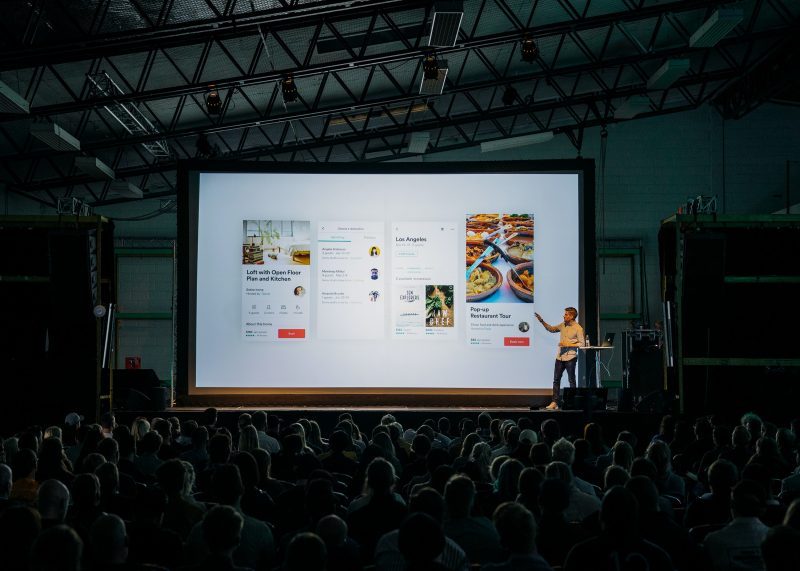 The Future is Hybrid

Four event professionals share with us how they’re approaching planning hybrid events in 2020. 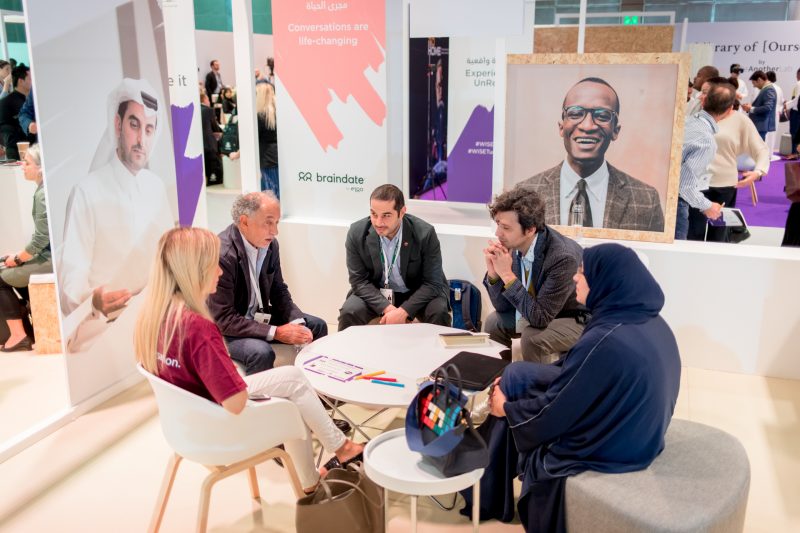 Group braindates are for best gaining multiple perspectives on a single topic, best capped at 5. Braindate Producer Gabriel shares the research behind this best practice.