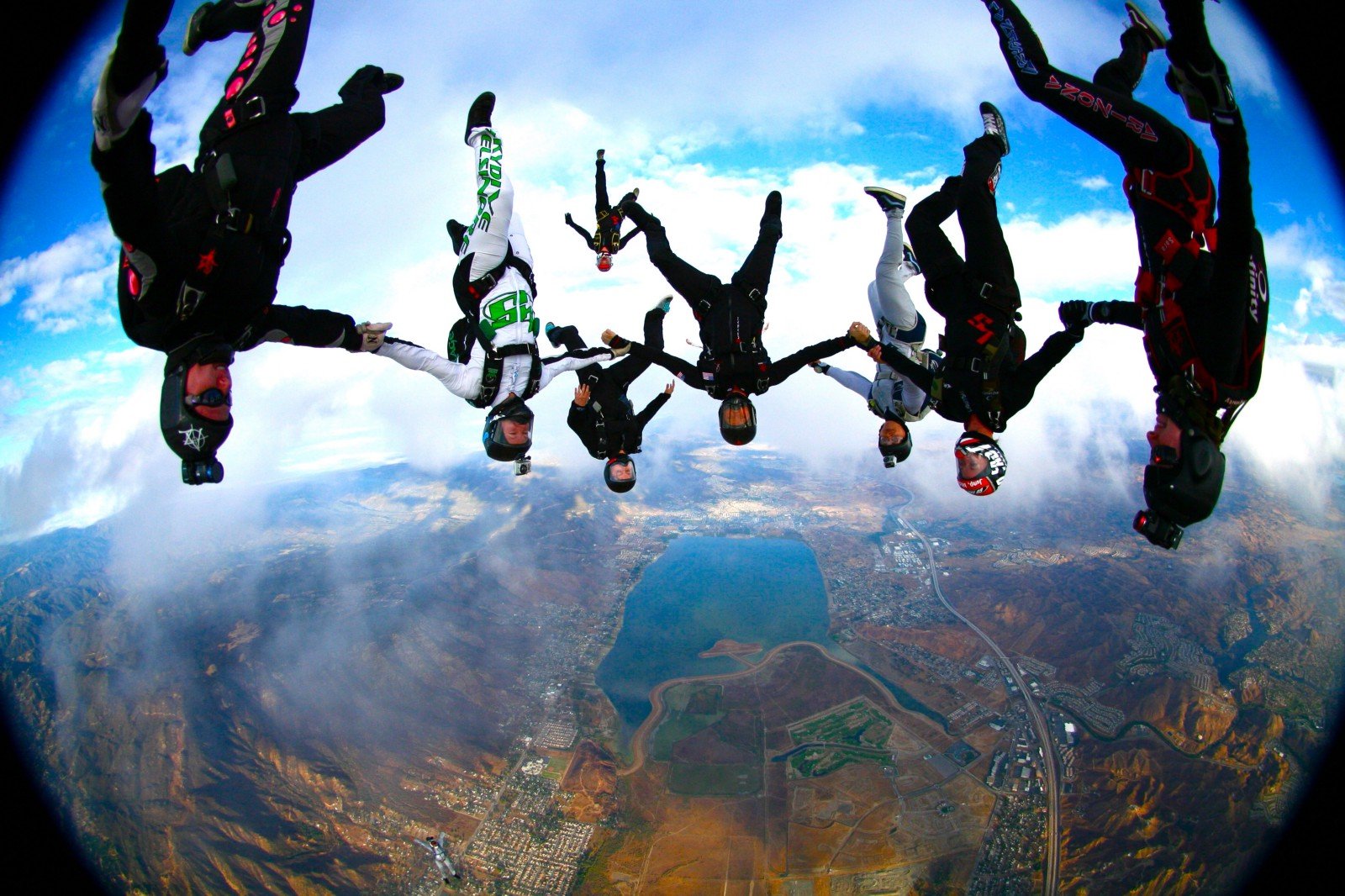 Love and Hilarity, in that Order

Spend two minutes searching for Melanie Curtis, and you’ll soon be scrolling through pages of epic skydiving photos and an hour and a half-long YouTube video of one of Melanie’s workshops about systemic approaches to both the phenomenon and the experience of fear. We met at the Braindate Lounge at C2 Montreal, and suffice it to say that Melanie’s story is one that really sticks with you. It’s time you met.

For some of us, there are poignant moments in our lives when we realize that we’re approaching a choice with transformative potential. The path splits before us, and where once we saw a single destination, we suddenly see another way.

Melanie Curtis is no stranger to moments like these: in fact, she’s moved through two of them (at least), and they’ve taken her on a career path that some of us only dream of. I met Melanie during C2 Montreal 2018, after hearing whispers that her braindate topic about comedy and personal growth had been one of the most popular of 2017. Turns out there’s a lot more to learn from her than the tricks of standup trade—and that might be why dozens of participants requested to meet her.

My short story,” she begins, moves through “investment banking, professional skydiving, and life coaching. Which sounds weird, I know.” It’s the kind of story that is magnetic to so many of us who are looking to learn from stories of bold deviation from professional norms.

Melanie grew up with a pilot father, from whom she inherited a certain thrill bug. She carved out a space for her own kind of adventure and turned to skydiving: she fell in love with nearly everything about the sport.
“It was all love,” she smiles. “I was unstoppably engaging in the sport and the community.”

After she moved from a liberal arts college to a career in finance, she took a sharp turn—and chose to try out a career as a professional skydiving coach instead of pursuing an MBA. “I was making money, and just spending it all on skydiving,” she laughs. So it was probably time to give it a shot. At the risk, of course, of “eating only ramen noodles.”

Spoiler: she did it. Maybe even without the noodles. Melanie’s skydiving career took her around the world with dozens of professional skydivers. Skydiving brought her serious joy, and filled her with the sense of purpose that her finance career had lacked.

But Melanie’s joyful buzz soon tapered, replaced with that familiar itch: although her career felt fresh and fulfilling, to continue on wouldn’t make her happy in the long run. She went back to the drawing board, and emerged with a brand-new career goal that seemed at once almost absurd and yet in all likelihood, totally perfect: life coaching.

“It’s either a scam, total bullshit, or it’s part of my calling,” she says, wry. But she knew herself, and she knew that giving it a shot was inevitable. She caved. “Ugh,” she remembers thinking, “All right.”

“The skydiving career and coaching have all translated into how I became a life coach,” she explains, “in terms of helping people to overcome fear and find the courage to overcome emotional challenges.”

Just as she did with her skydiving students, Melanie encourages her life coaching clients to reach deep within themselves to access their own oceans of courage and resilience. Through both skydiving and coaching, she’s found her calling in helping others to approach feelings of fearful uncertainty with strength. Only this time, this vertigo is less tied to airplane doors, more to navigating imminent emotional precipices.

There’s no one-size-fits all secret to tackling risk, whether in an airplane or in a coaching session. There is, however, something that has reappeared throughout Melanie’s life and career and brought her joy in life’s tougher moments. It’s brought giggles into drop zone panic, and eased the dread of tackling challenging emotions during coaching sessions. It’s humor.

Melanie brought this faith in the power of humor to C2 Montreal, where she attended as a member of the Hatch Network. She decided to share her experience in conquering fear through the application of well-timed hilarity, and posted a braindate topic, Comedy as a key skill in growth, achievement, and happiness, then watched as requests to meet her poured in. She ended up meeting “a fricken ton of people. I pretty much did mostly braindates.”

I get it. Her philosophy on humor is contagious. As she says—“it’s undeniable how powerful the insertion of levity and a well-timed diffusion of energy is–both in skydiving and life coaching.”

Throughout all of my coaching, one of the things that has stood out is comedy and humor. Particularly, how we can use it — how powerful and critical humor can be — when working through fear, on the path to a long challenging goal, navigating team conflict, and through our own emotional changes.

Comedy as the Key to Personal Transformation

I’m not surprised at how popular her braindate topic was at C2. It’s not news that comedy is a powerful tool when we use it to catalyze everything from team growth to personal development. I see a similar trend in Braindate Lounges all over the world: we’ll be in the middle of Silicon Valley at a software company’s event, and yet the most popular topics will deal with vulnerability, meditation, or experiences in overcoming insecurity.

The shock of relatability that comes from seeing something you once assumed was a deeply personal experience, tacked up bravely, publicly, on the Braindate platform is disarming. People go for honesty and in this case, humor, in a big way.

Melanie’s topic was such a success, that she went on to turn it into a full-fledged course of the very same name that she taught in New York City.

“It was a personal joy to talk about [humor],” she recalls. “but I was also expanding my own knowledge about how people used it and how it impacted their lives.”

Taking risks and laughing about it all is a powerful approach to the dizzying reality of choice that we’re confronted with in every aspect of our lives. Whether it’s plunging through thin air, daring to challenge stoicism with hilarity, or opening yourself up to the possibility of terrifying new professional horizons, there’s something to be said for trusting uncertainty and taking the leap.

But… does it always have to be so hard? How can we, lacking perhaps local skydiving opportunities or a life coach of our own, learn to feel courageous when confronting these crossroads moments in our lives that challenge us so deeply?

Start with “the concept of detaching from the outcome,” Melanie offers. That’s a first step. Make peace with the fact that “we can’t control the outcome– but what we can control — and what we’re going to attach our success to — is effort. Then no matter what, it’s a success.”

PCMA Braindates: A Case Study of Virtual Community and Connections

PCMA and e180 e180 team up for PCMA Braindate, a virtual event that brought hundreds of business events professionals together for authentic connections and topical conversations. 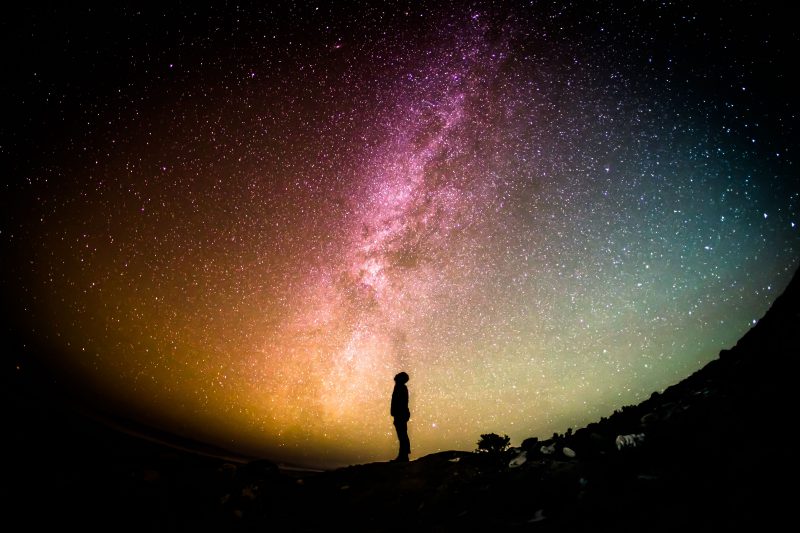 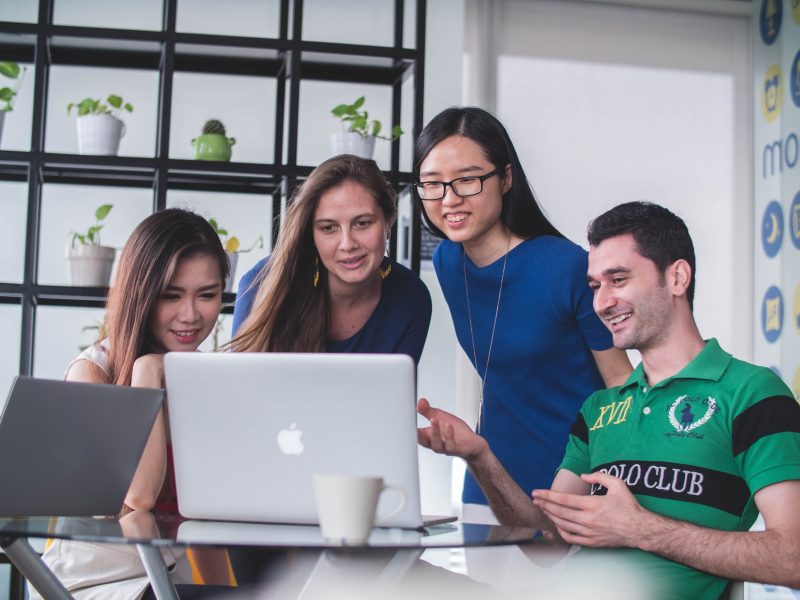 What are Virtual Communities and Why Should You Invest in Them?

Strong virtual communities are at the core of an event’s success. Here’s how to build and nurture a successful one of your own—at a distance.