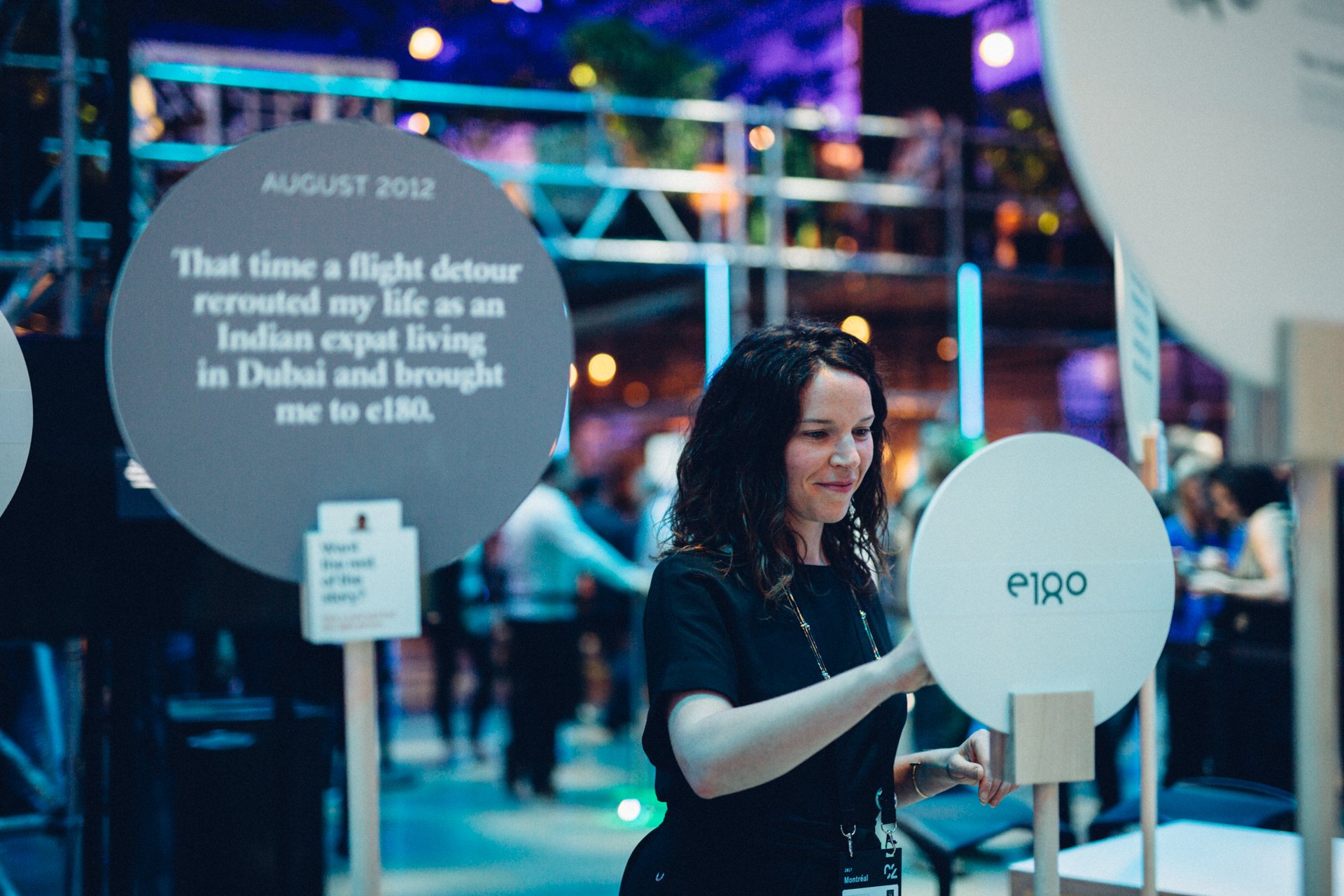 On Belonging: Life-Changing Events Are About More Than Bacon Donuts

What’s at the root of our need for belonging? And what does it take to make real connections?

Humans once depended on each other to survive in the wild. They would share the work, protect each other, and assist when someone was more vulnerable because of disease or age. There was power and safety in the numbers of humans who gathered (not to mention fun and friendship). As a human in the wild, with hunger and danger always waiting around the bush, not being seen or acknowledged as part of a tribe meant risking one’s life.

Whether we like it or not, this need for belonging has followed us through millions of years of evolution. And today, being alone at a conference or event amid a crowd of thousands can feel like being lost in the wild: We’re on our own for days at a time, unsure of our allies, working to navigate new landscapes of communities each time. For most of us, that creates an anxiety that resembles the feeling that our life is threatened.

You might think that this is an overstatement, but for the 40 percent of the world’s population who considers themselves introverts (plus many extroverts who just don’t feel like hunting for their posse each time they take part in an event), that’s a reality. Just try to remember how it felt to be the kid walking alone in the schoolyard. Or what it was like to be the new employee that no one invites for lunch.

Events are just like the jungle for most of us. So when, in your closing survey, people say they want “more networking,” what they really mean is not that they want more awkward, soul-sucking moments of swapping business cards: They mean they want more meaningful human connections. They want you to help them find their tribe.

We meet hundreds of event professionals every year. Something they all have in common: They want to create unique — dare I say life-changing — experiences for their guests. So they go out of their way to make sure that participants will not only enjoy their time, but also that they will come back, year after year. We’ve seen it all: puppy-petting stations, yoga with goats, Ferris wheels, holograms, bacon anything. … And that makes an event Instagrammable and entertaining, for sure. But in and of itself, do theatrics make for an event that is worth coming back to? Probably not. What does?

People come back to an event when they feel like they belong.

When people say they want “more networking,” what they really mean is not that they want more awkward, soul-sucking moments of swapping business cards: They mean they want more meaningful human connections. They want you to help them find their tribe.

We’ve met thousands of humans in the wild world of events. And one of the most effective ways we’ve found to make attendees feel connected is to provide a dedicated team of hosts called Learning Concierges onsite. More than just someone ready with a friendly hello, Learning Concierges act as personal guides and interpreters, helping attendees to use our technology to connect to the particular kinds of knowledge or expertise they are seeking, and to uncover the resources that they have to offer to others. But Learning Concierges provide something that’s not available by way of a screen: human interaction. Like their counterparts in the hospitality industry, concierges are there to understand and support the personalized learning needs of each attendee.

Because of the nature of our team’s role as dedicated, nurturing hosts onsite, we’ve gone as far as becoming confidants to many event participants. Even though we’ve heard it dozens of times, the whole team is still deeply moved when we are told things such as: 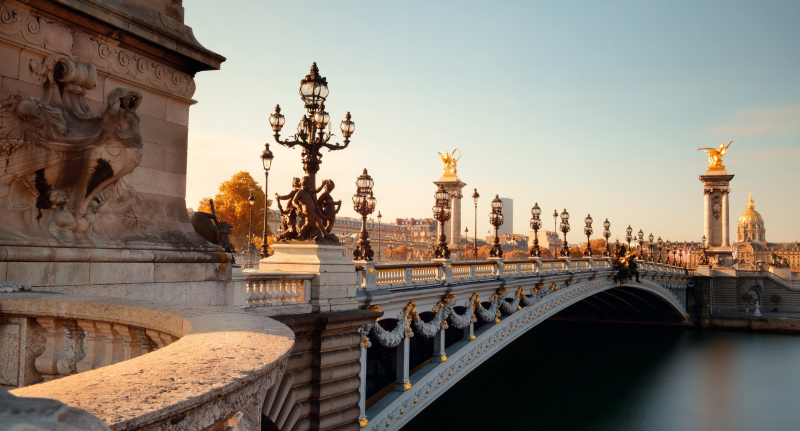 Braindate is Opening a New Office in Paris!

We’re thrilled to announce that Braindate will be expanding operations into Europe by opening an office in Paris. 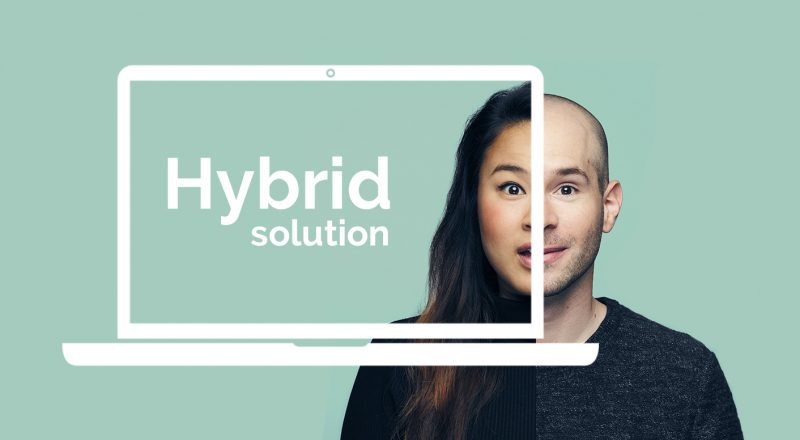 How to Tackle Your Most Visionary Projects

How can we skip the mess and jumpstart innovation, when we're not totally sure where we're going? 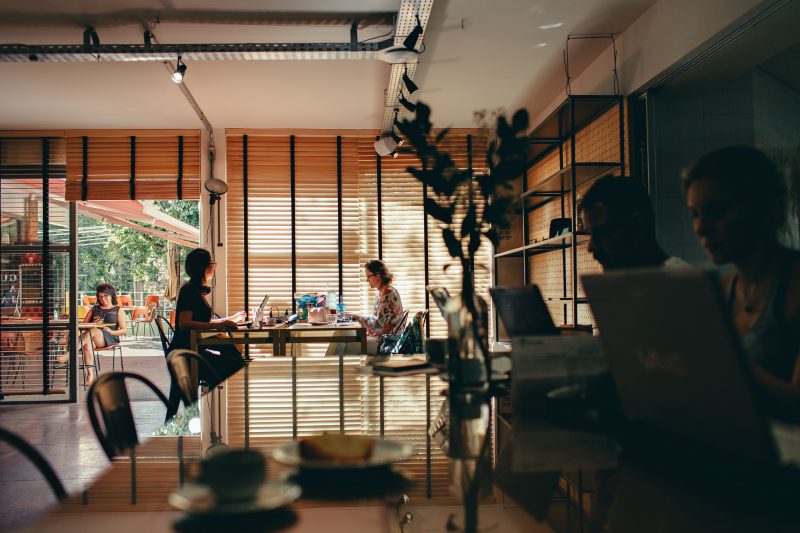 Work and Learn Out Loud

Committing to running a workplace like a "learnplace" means finding new ways to share information and communicate with teammates. 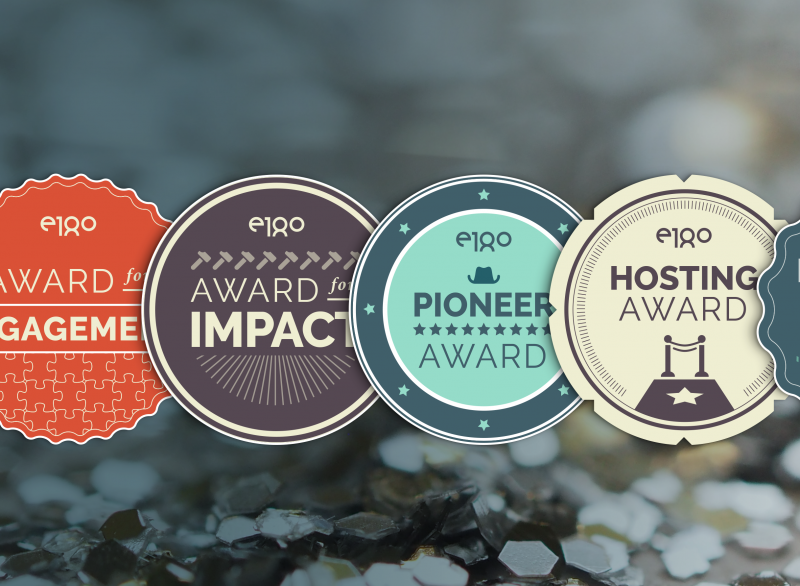 A celebration of the creativity, innovation and dedication that our clients and partners have brought to Braindate productions around the globe.